A copy of the material is prohibited!

The nocebo effect as anti-creativity

I am eager to tell you not about the grey everyday routine, but about joyous days off. A friend and I spent a Saturday evening recently watching comedies, some old favorites – I feel sorry for my neighbors! On the Sunday we went to a symphony orchestra concert. If only you knew about our abnormal addiction to the great art, you wouldn't doubt that we received a huge dose of endorphins as a reward for "fighting week in college".

I often find myself surprised by the strong emotions aroused by the art itself. Classical music provokes aerobatics in the human brain! Men in black dress coats and ladies in velvet dresses walked out on stage and gracefully occupied their seats, took their musical instruments, and in seconds, guided by the skillful hands of the conductor, were transformed into one uniform and fine instrument, an "orchestra".

For the first half of the concert I was unable to relax at all. I was thinking about what a difficult task each individual musician faced! They had to not only synchronize the movements of their fingers, touching keys or managing movements of a bow, but they also had to become one with the other musicians, a uniform organism! Like neurons, each of which carries out it's own little task but at the same time working together for the benefit of the owner. I tried to comprehend, like a man possessed, the totality of complex cognitive processes occurring in the brains of all those present on stage.

Instead of enjoying the music, I was imagining how the overloaded brains of the musicians would blaze into different flower-like shapes on a tomograph screen. Thankfully, I was awoken as if from a trance, by my good friend who has known me for years like nobody else, and by a sharp pinch to my hand! It had the desired effect and for the rest of the concert I was "meditating" as I should together with all other normal people.

On the way home, I contemplated our essence, what this proteinaceous ordinary-looking substance is capable of. What is it that happens in us, ultimately? Perhaps, it doesn’t matter? Perhaps, the leading violin in the orchestra of a human body is consciousness itself? 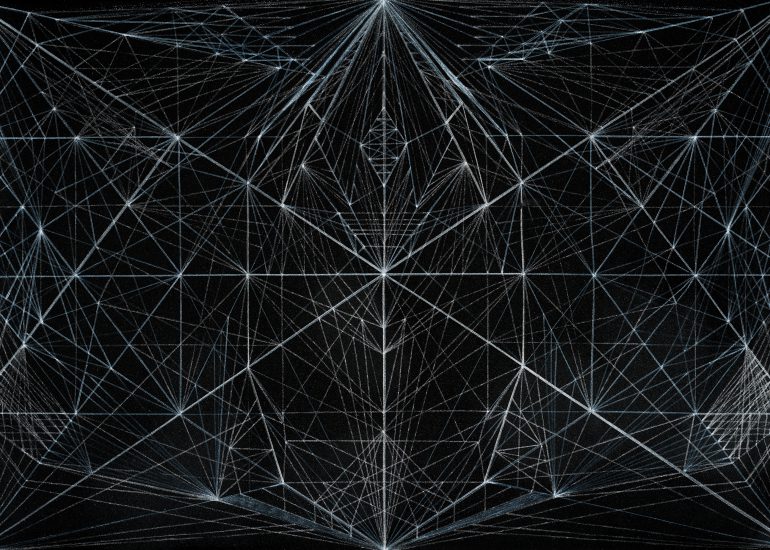 As above so below
“ - the Universe is inside of our brains ...It is the greatest artist , that is why creativity is any person’s true destiny!”
Solo Driven Art

You may now be wondering: "And what is consciousness?" So, I will answer you, I don't know. And nobody will ever learn. Certainly, I could state dozens of theories, but I'm not sure any is worth its salt. I can only hope that this secret reveals itself after my body passes away.

The skill required in virtuoso playing of a musical instrument is unfathomable, at least to me. And what then is there to say about super abilities? Perhaps we are all capable of achieving such heights. What do you think, dear reader? Perhaps, super abilities are just unrealized potential?

Take the placebo effect, for example. Experiments often confirm that non-therapeutic substances are more therapeutic than expensive counterparts if a person doesn't doubt their efficiency. A competent doctor may prescribe a medicine or procedure for the psychological benefit of a patient rather than for any physiological effect, the patient simply activates their organism's ability to self-heal. What's interesting to me is that the key ingredient is belief.

The placebo effect is commonly understood but very few people have heard of the adverse, so far little studied, nocebo effect. Lordly melancholy, or depression in modern terms, is surely just a consequence of the nocebo effect.

Dear reader, a person – a being who can convince himself of anything – must have both the ability to cure or to ruin their physical body and their spirit.

Perhaps nocebo has a wider effect: were we to consider it in terms of perception more generally, might nocebo, through the production of certain hormones, be obscuring a more positive view of the world? I know for certain that people constantly have to encourage themselves to work and for this they have at their disposal personal assistants such as dopamine, which shake up joy, happiness, satisfaction and pleasure into a potent cocktail. What a skillfully developed motivational system!

I am afraid that we won’t learn all the mysteries of our brain anytime soon, but what I am confident about 100 percent is that creativity is any person’s true destiny!