A copy of the material is prohibited!

For thousands of years ancient civilizations utilized the power of crystals and gems to heal.

Formed deep in the mantle over millions of years under unimaginable pressures from the changing environment, these precious masterpieces were trapped in the darkness, together with their magical powers, awaiting to be freed.

Crystals, even those close or on the earth’s surface, are very rarely unveiled so that we may embrace the light and energy they transmit, encumbered as they are by layers of other rock or sediment. 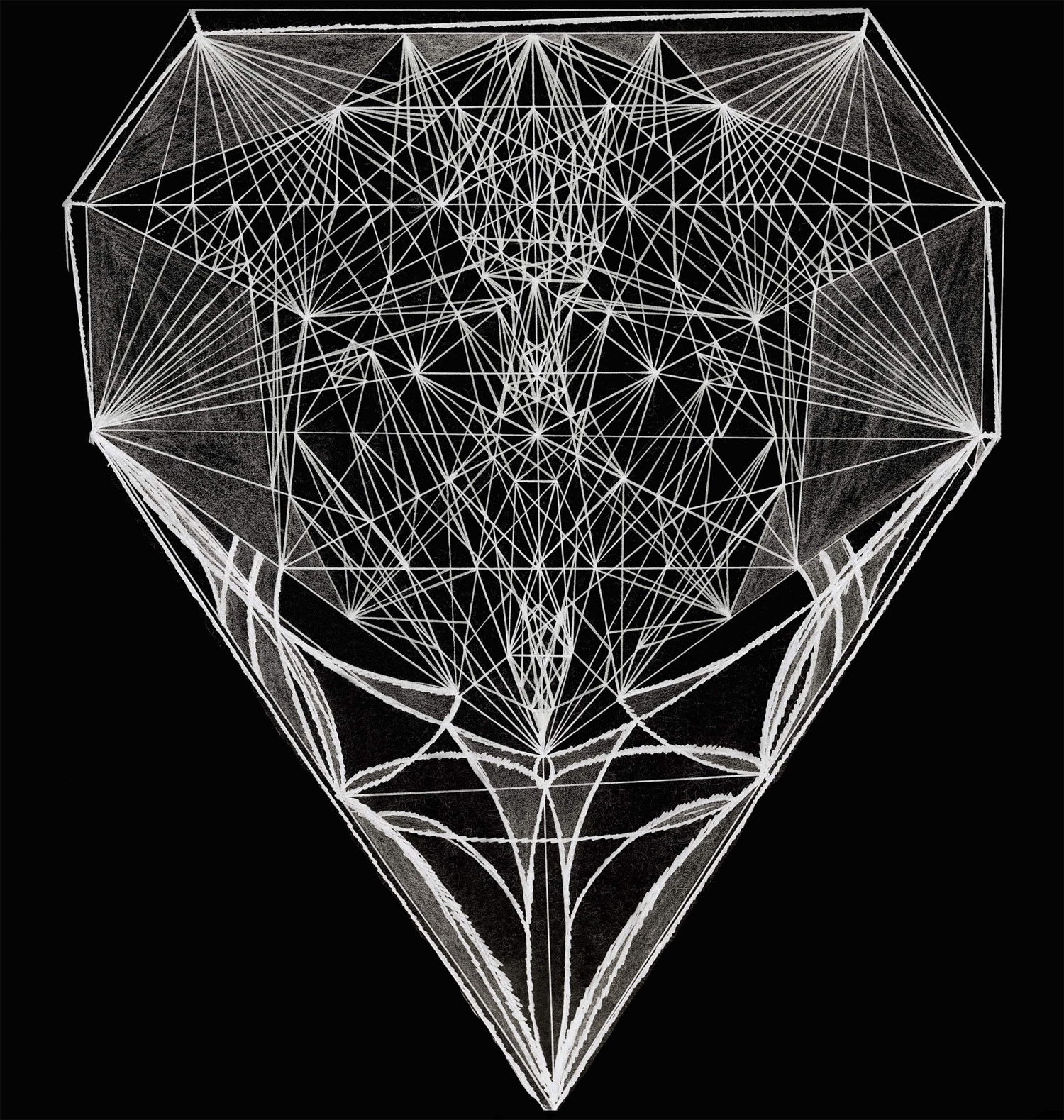 Humans have been the only creatures to acknowledge the unique, spiritual and historic union materialized in crystals but even humans, for centuries, have failed to behold the true powers and potential incarnated from their formation. Crystals have merely been appreciated in terms of monetary value.

Once freed, and even while trapped, gemstones never stop channeling the power of their surroundings; the vibrations emitted during this process are just as sacred and crucial to our physical as they are to our inner worlds.

Humankind were, and still are in the vast majority, nothing but unconscious observers of the magical healers that have surrounded us since the very beginning of our history; healers that were formed a long time before the very first humanoid took it’s first breath.

Like people, no two crystals are the same. Under different circumstances, some accumulated more power than others. Freed, cut and polished, these precious masterpieces create some of the purest, most sacred and fundamental vibrations detectable.

It is human nature to delude ourselves as to the power we wield over Earth's inhabitants and over the Earth itself. The contrary would imply an overcoming of ego and the fear of our true insignificance on this planet, and to the universe.

If we scaled the history of the Earth down to a 24 hour period, we discover that humans, in our very earliest form, appear at around one and a half minutes to midnight at approximately 11:58:30 whereas the base from which crystals evolved came into existence at the very beginning. 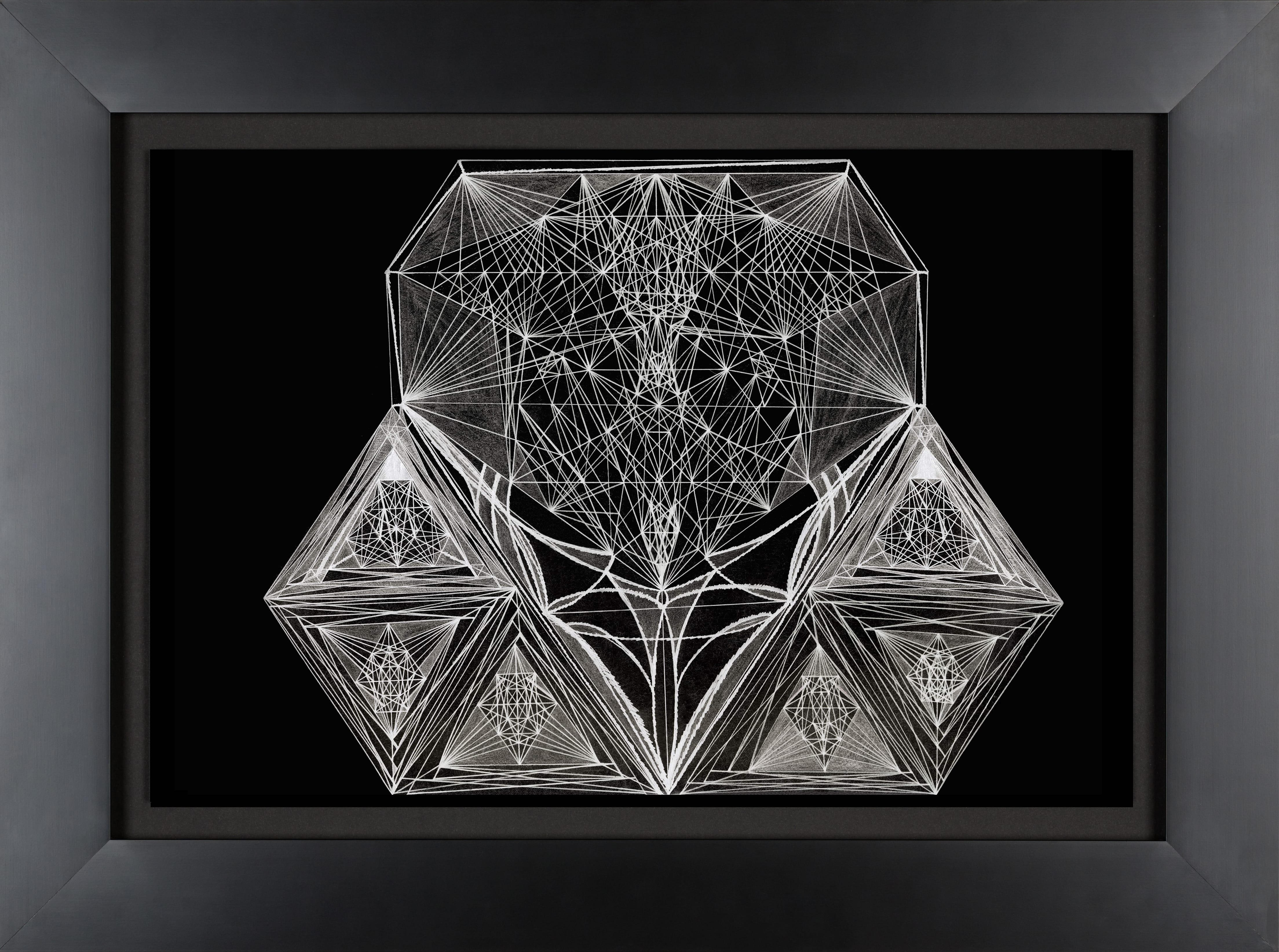 My first artwork, which started my movement Diamond, is devoted to our silent physical and mental healers, Crystals and Gems.